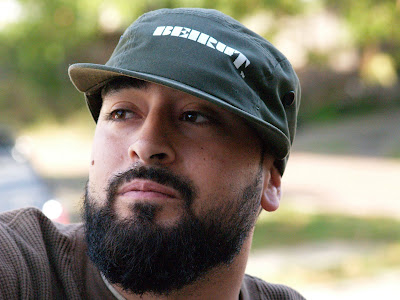 First broadcast on PBS' P.O.V. series, "New Muslim Cool", produced and directed by Jennifer Maytorena Taylor, follows Puerto Rican American rapper Hamza Perez's ride through the streets, projects and jail cells of urban America. This film gives audiences an insider’s view of a little-known cultural fusion between Muslims and street beats that has been developing since the very beginnings of hip-hop culture. The result is a surprising challenge to stereotypes of both Muslims and urban youth in America that encourages viewers to look critically at the “clash of civilizations” between Islam and the West.