I hope everyone is enjoying their families and their blessings on this Thanksgiving weekend. I got my grub on and now its time for me to drop a new show on ya! I set this week's show off with a classic live performance by DJ JAZZY JEFF & FRESH PRINCE circa 1986. New heat from BEKAY, U-GOD, CLIPSE, GRAND PUBA, SLAUGHTERHOUSE, FOCUS and X.O. followed by classics by CHUBB ROCK and REDMAN round out the show. 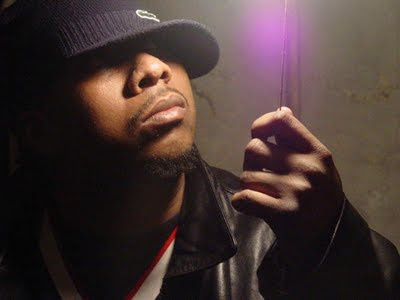 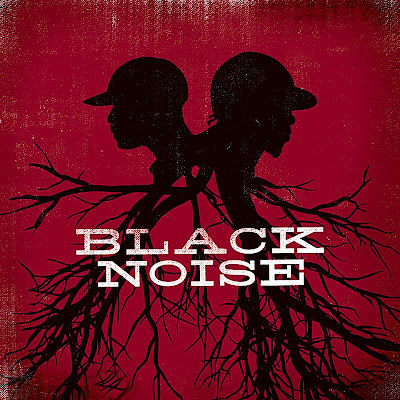 The featured interview this week is with one of Youngstown, Ohio's grizzliest emcees- AAROPHAT. Aarophat is no stranger to THE ZRO HOUR. Previously selected as a spotlight artist on THEZROHOUR.COM and one of the original RAWKUS 50 from 2007, Aarophat has had his music spun many times over several past shows. Aarophat, along with producer Illastrate, have joined forces as BLACK NOISE. I talked with Aaro about this project and his current movement. For all iTunes subscribers, Aarophat has provided a bonus download, "Whatchagannado feat DOLO", from the "Black Noise" CD.

To all those who have been searching for THE ZRO HOUR on myspace.com, the page fell victim to a hacker. All files and friends were lost but a new account has been set up and I will be rebuilding the page over the next few days. The address is the same- http://www.myspace.com/thezrohour. Add THE ZRO HOUR as a friend today!

Props to Randy Mason and The Crowd! These guys are steady on the performance circuit and their music is blossoming into greatness.
Posted by EDAYE at 11:50 AM No comments:
Labels: randy mason, the crowd, video 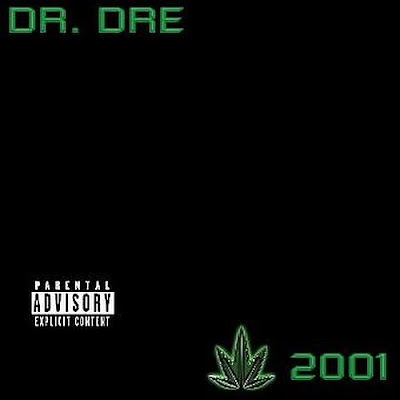 Nice to see a video to one of my favorite tracks from their self titled-debut.

I just got the heads up on this footage of Slaughterhouse being mobbed at a recent appearance in Orlando, Florida. This is a great look for Joe, Royce, Crooked I and Joell!