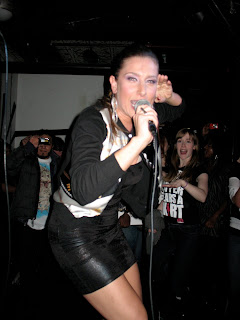 It was a great night with family, friends and fans. Eternia along with Chesney Snow, Colin Dean (bass) and DJ Boo ripped it and kept the energy high. Special guest, Seattle emcee Gabriel Teodros spit pure conscious lyrics. It was announced that night that Eternia & MoSS' upcoming album "At Last" will be released on Fat Beats records. Can't wait to hear it! 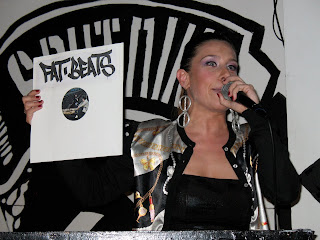 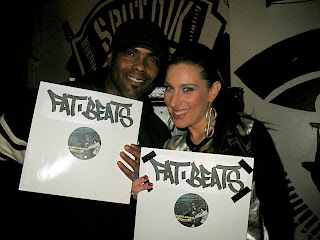 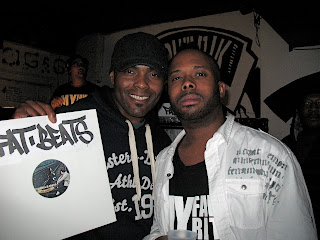 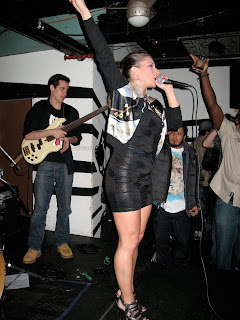 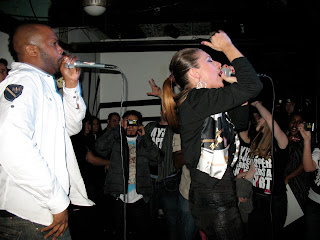 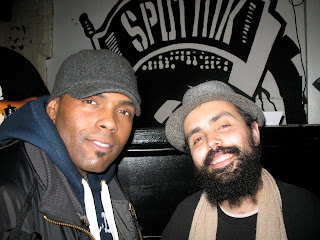 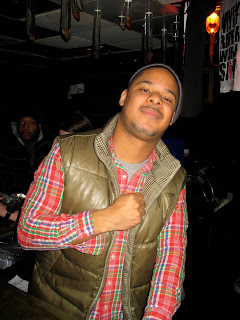 Manolo aka Manny holding it down at the merch booth 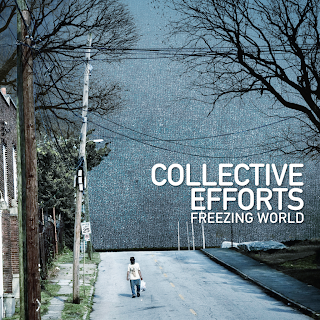 Stussy has produced a 3-part documentary on J Dilla's life during his later years in Los Angeles, interviewing a few of the people he worked with in Los Angeles. 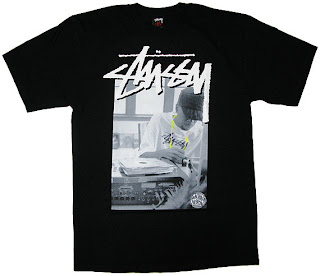 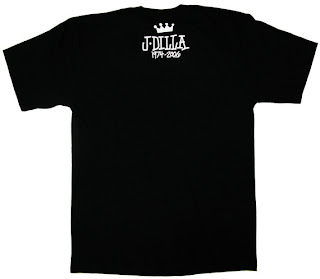 Stussy and Stones Throw Records have partnered for Raph Rashid's classic pic of J Dilla on a limited-edition Stussy Tee. This was released Feb. 13, 2010 in White and Black, available at stonesthrow.com and Stussy locations. As a side note, these tees are sold out on Stone Throw's website and at Stussy, medium and small are the only available sizes. Check local shops while you can.
Posted by EDAYE at 2:21 PM No comments:
Labels: j dilla, stussy, video 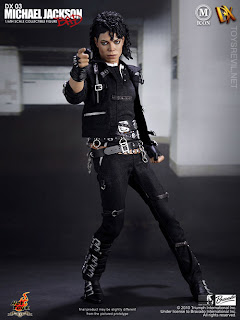 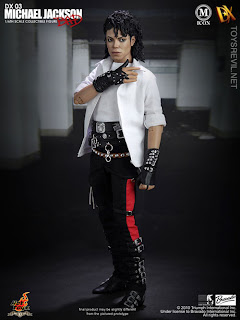 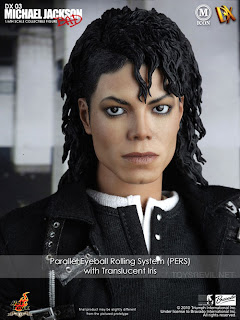 Available for pre-order at HOT TOYS now. Thanks to TOYSREVIL for the heads up!
Posted by EDAYE at 11:09 PM No comments:
Labels: collectibles, hot toys, michael jackson 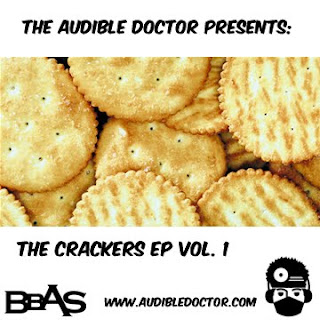 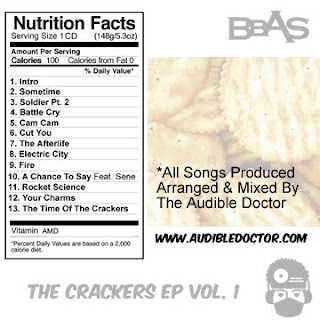 Fania Records and Wax Poetics celebrate the CD release of one of the architects of the Nuyorican Sound, Joe Cuba. The party is tonight 2/24 at Le Poisson Rouge in NYC. Its a free event featuring performances by Chico Mann, The Boogaloo Assassins, DJ Bobbito Garcia and DJ Turmix.

Thanks to Bobbito for the heads up!
Posted by EDAYE at 10:59 AM No comments:
Labels: bobbito garcia, chico mann, DJ Turmix, fania, joe cuba, the boogaloo assassins

VIDEO: The Making of A Hit : Jay-Z's "Hard Knock Life"

Swedish SVT documents the history of Jay-Z's smash single "Hard Knock Life (Ghetto Anthem)". The interviews with Jay-Z, Dj Mark the 45 King (producer) & DJ Kid Capri are pieces of hip hop history. The original actress that played the lead role of "Annie" whose voice laces the hook and the composer are interviewed as well. The dialogue is largely in English with shorter scenes in Swedish.

Wow, its been a minute since I have heard from rapper/producer SPEECH and his groundbreaking group ARRESTED DEVELOPMENT. Above is the single from Arrested Development's upcoming album "STRONG".

Here are a couple of their classic videos: