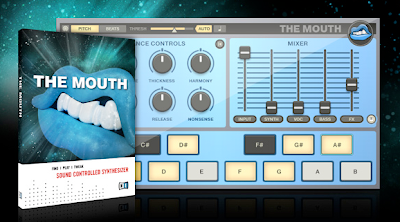 Wow! This plugin has opened up so many creative possibilities how can you not have it? British artist and musical prankster Tim Exile (designer of NI plugin THE FINGER) has returned with another fun and powerful synth/FX hybrid- THE MOUTH! THE MOUTH is designed to generate melodies and harmonies out of whatever audio material you feed it.

The best part is that it is very affordable and works with NI's Free REAKTOR 5 PLAYER another great plugin that comes with 200 sounds.
Posted by EDAYE at 12:13 PM No comments:
Labels: music tech, native instruments 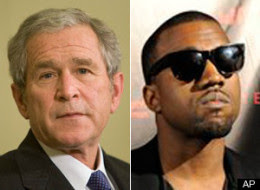 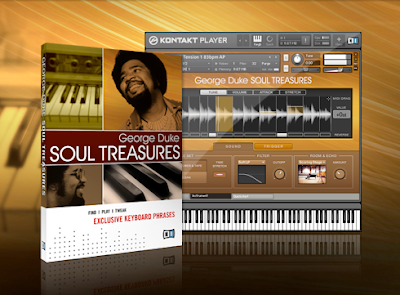 Native Instruments leads the way with innovative plugins and synthesizers. NI has recently introduced an incredible loop library for Kontakt- George Duke Soul Treasures. George Duke is on of the world's leading keyboard players and has an extensive musical history. Sampled numerous times, George Duke can now be had inside your DAW- well his vibe that is. SaintJoe from soundsandgear.com has a review of the product and it looks like a must have. Take it away SaintJoe...

What is George Duke Soul Treasures?

It’s like having access to a bunch of George Duke studio sessions, royalty free…to use however you wish! No seriously, it’s like they took George Duke…along with his personal engineer Erik Zobler, locked them in the studio, and told them to play some goodness if they ever wanted to smell the fresh air again.

Okay…maybe they weren’t that ruthless, but you know…getting someone of George’s skill to sit down and record a bunch of random loops for other folks to use is quite a feat in itself. It’s over 500 loops, in a customized kontakt player instrument, tempo-synced and ready to slice.

I wasn’t even worried about how it would sound…it’s freaking George Duke, teamed up with his personal engineer, put into an instrument from NI. That said, it was a lot more diverse than I first expected.

Posted by EDAYE at 11:23 AM No comments:
Labels: freeway, jake one, video

VIDEO: GENERAL STEELE (Smif-N-Wessun)- "We On the Move"