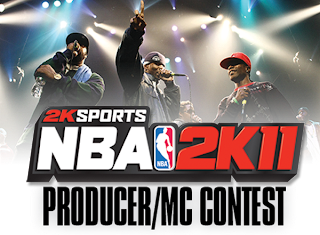 For PHASE 2 of the contest, check rules HERE
Posted by EDAYE at 12:36 PM No comments:
Labels: contest, duckdown 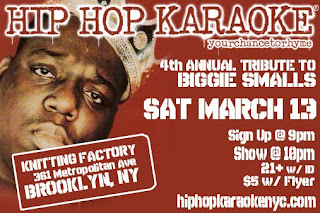 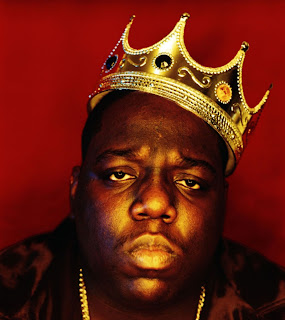 VIDEO: REFLECTION ETERNAL- "In This World"

Dope video! This song made the playlist on the current episode of THE ZRO HOUR (S06E15).
Posted by EDAYE at 10:47 AM No comments:
Labels: reflection eternal, video 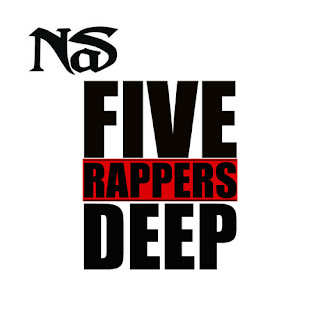