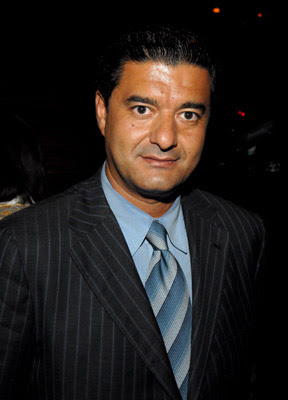 Associated Press writer Jim Irwin contributed to this report.
Posted by EDAYE at 12:12 PM No comments: 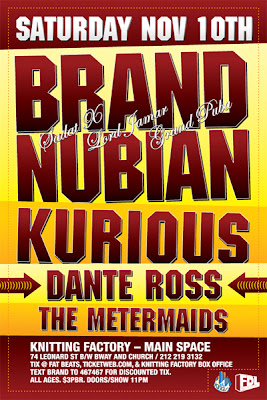 Here is a heads up- Brand Nubian performs at the Knitting Factory in NYC on November 10th with Kurious, Dante Ross and The Metermaids opening. It will be great seeing the one and only Grand Puba, Lord Jamar and Sadat X performing together again. Below is the list of upcoming Hip Hop performances throughout the end of the year-JOELL ORTIZ 3 days before Christmas?? Insane! 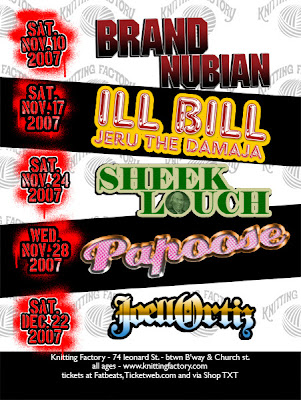