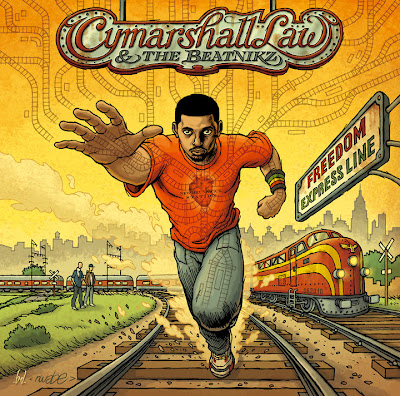 New Jersey emcee CYMARSHALL LAW returns with a new solo project featuring full production by Swedish production team The Beatnikz. Due to drop in August, Cymarshall is proclaiming this to be his best work to date. Preorder at AMAZON.COM. First single, "The Flyness", to be released later today. 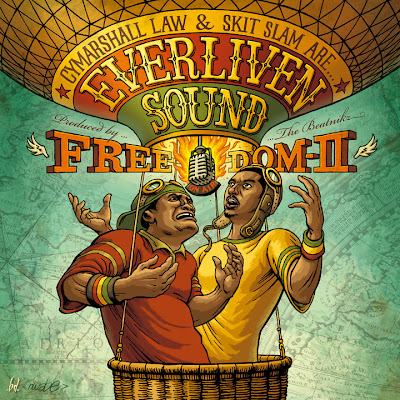 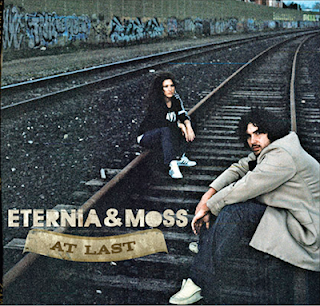 PURCHASE "AT LAST" Physical CD thru Fat Beats:
http://fatbeats.com/catalog/product_info.php?products_id=9447
Posted by EDAYE at 12:06 AM No comments:
Labels: at last, eternia, moss, review, video

He's baaaack! Ras delivers the sick flow that he is known for. The album could be a sleeper.
Posted by EDAYE at 10:47 AM No comments:
Labels: ras kass, video

Talib Kweli and Hi-Tek release a brand new music video for "Ballad of the Black Gold", an ode to the oil crisis. I premiered this song on the latest podcast of THEZROHOUR. Great, great song. Powerful video.
Posted by EDAYE at 5:46 AM No comments:
Labels: hi-tek, reflection eternal, talib kweli, video
Newer Posts Older Posts Home
Subscribe to: Posts (Atom)