2009 is drawing to a close but I still have many more heaters to share before we greet 2010! A little late with the show this week but it is worth the wait. I set things off with a classic, rare recording from 1986-87 of DOUG E. FRESH & SLICK RICK performing "Treat Her Like A Prostitute". Slick Rick recorded a version of the song on his album "The Great Adventures of Slick Rick" but I drop the best version of this club classic. ETERNIA calls in before I drop her first new track since 2007, "Foul Child". The show also features new tracks by FRSEH VETZ (Dashah & DJ PAUSE), CYMARSHALL LAW, JASIRI X, METHOD MAN & REDMAN and KEITH MURRAY & CANIBUS (Undergods) grace the show as well as classics from the FAT BOYS and MAIN SOURCE. Thanks to all who have subscribed on iTunes and those copping the show from the main site. the show has been downloaded 6,000 times from iTunes since August 1st, 2009. Stay tuned for a great 2010 and an announcement of a special project for the new year coming soon..

Shaun Boothe returns with another great installment to his "Unauthorized Biography" series. Very dope.
Posted by EDAYE at 4:27 AM No comments:
Labels: diddy p-diddy, shaun boothe 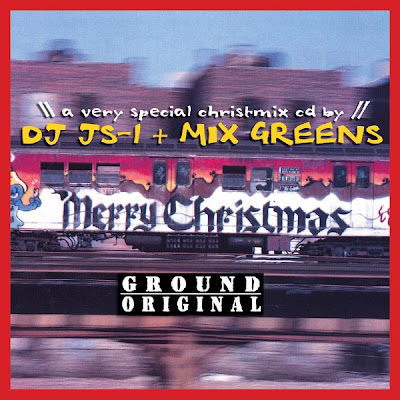 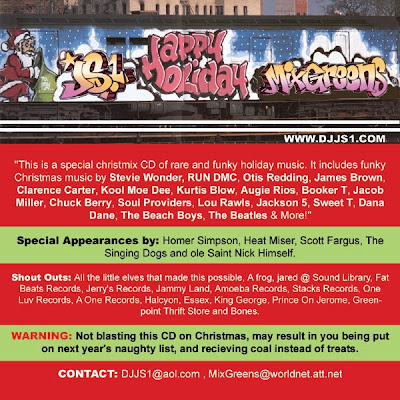 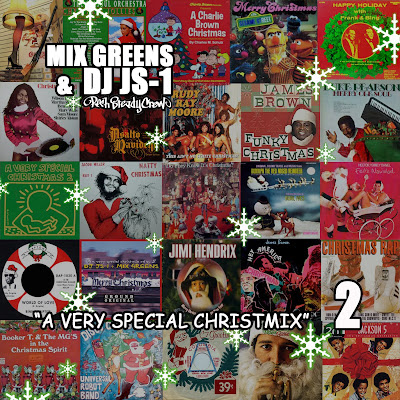 Rock Steady Crew's DJ JS-1 and Mix Greens present "A Very Special Christmas Mix 1& 2". This is the funkiest Christmas mix that I have ever heard. Filled with rare classics, skits and b-boy style Christmas grooves, these are a must have for the season! 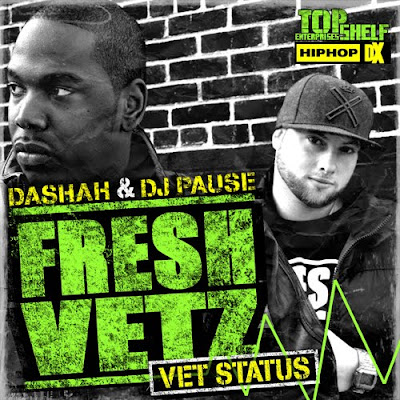 MIXTAPES: ETERNIA- "Get Caught Up" 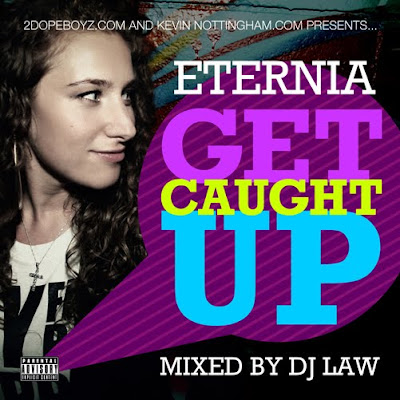 This is the heart and soul of why I do what I do when I do it. This is a personal offering. It’s my huge THANK YOU to all of the people who have supported the Eternia & MoSS: “ROAD TO RELEASE” video episodes online over the last 6 months. I hand-picked these songs from the past decade, b/c I felt they are overlooked, they are the most personal to my life, and they reveal my growth as an artist.

To those that this mix was made for: ENJOY.

DOWNLOAD HERE
Posted by EDAYE at 11:38 AM No comments:
Labels: eternia, mixtapes

2DopeBoyz.com & Director Court Dunn present the premiere installment of “VERSES”, an acapella music video series where your favorite MCs drop a verse from their favorite MCs.

Dunn: “When asked which verse he wanted to drop for the series premiere, Styles P said nothing more than ‘Who else? B.I.G.’.”
Posted by EDAYE at 10:44 PM No comments:
Labels: notorious b.i.g., styles p, video
Newer Posts Older Posts Home
Subscribe to: Posts (Atom)