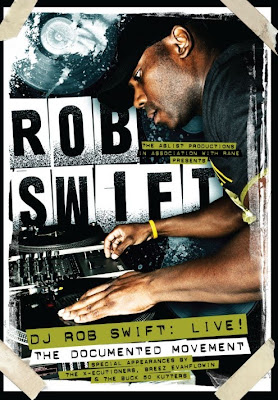 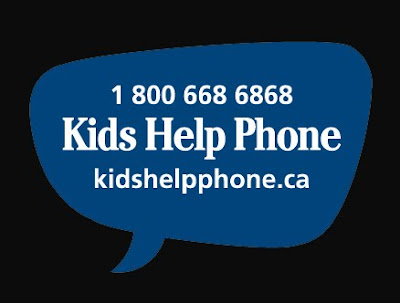 Posted by EDAYE at 11:29 AM No comments:
Labels: eternia, moss, video

Wyclef Jean Shot in the Hand During Visit to Haiti 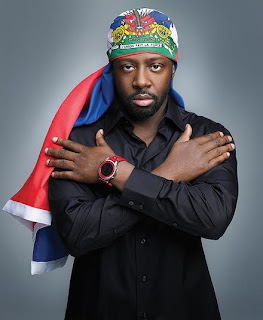 AOL portal BOOMBOX.COM reports that Wyclef Jean was shot at as he, along with Busta Rhymes and music executive Jimmy Rosemond (aka Jimmy Henchman), were riding in a car through the capital of Port-au-Prince. The trio were there to participate in a benefit concert to support Michel Martelly's (aka Sweet Mickey) bid for presidency. Wyclef's right hand was injured by a bullet, but no other injuries were reported. Representatives for Wyclef have stated that the singer is recovering.
Posted by EDAYE at 11:07 AM No comments:
Labels: wyclef jean
Newer Posts Older Posts Home
Subscribe to: Posts (Atom)