THE ZRO HOUR- The Return Of POINT DOT PERIOD 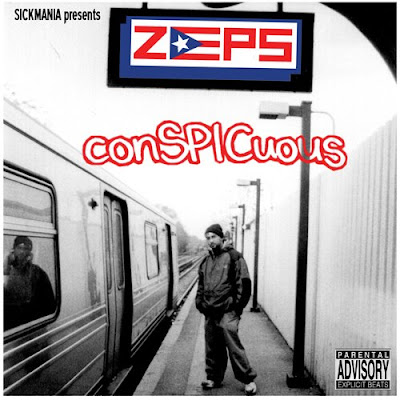 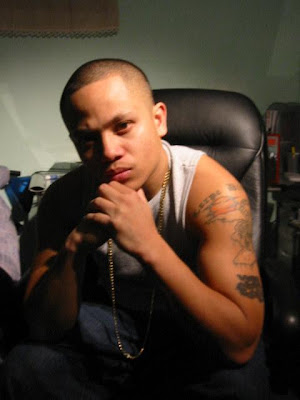 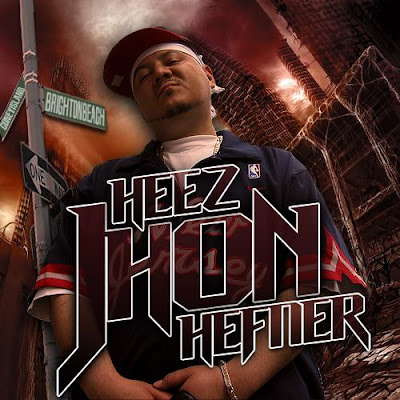 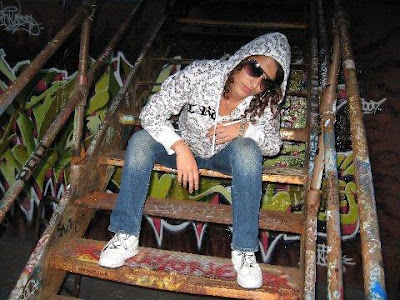 I know its been a while but we are back with a great show featuring some knockin' joints and the return of some of our most requested guests- ZEPS, MIKE SWIFT & J-HON. from POINT DOT PERIOD. This time they rolled through with DAMA NILZ, the female emcee in the crew. The crew laced us with ill freestyles, verses and high energy as usual. I was supposed to up this show last week but got caught up in outside biz so apologies to all... 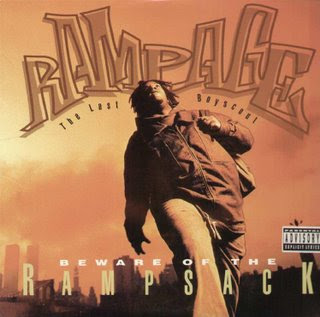 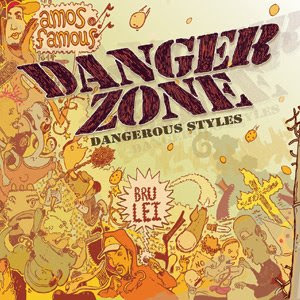 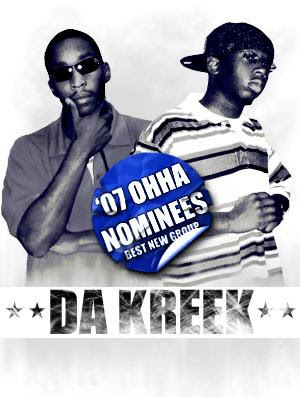 The music on the show this week is fire as well. I set it off with a classic from RAMPAGE of Flipmode Squad and follow through with joints from DANGER ZONE (emcee Bru Lei & producer Amos Famous), BASH BROS., DA KREEK, PACIFIC DIVISION, KRS One, BLACK MOON and TALIB KWELI. Cop this now!

THE ZRO HOUR- The Return Of Point Dot Period


Hood Certified dropped a video featuring our boy BEKAY in the grimiest light. We get a view inside the crib of this flawless Brooklyn emcee. This aint no MTV Cribs jumpoff. Its the realness amplified by the fact that black or white, we are all caught up in the struggle to survive. Much respect to Bekay- give this man a deal!

Above is a video from his page on WOOZYFLY.COM featuring Bekay spitting "Deadly Potency" (off of his Horror Flick LP) in studio. Shout out to DJ Dutchmaster on the 1s and 2s..
Posted by EDAYE at 10:07 PM No comments:
Labels: bekay, video Our peeps KID NOVICE dropped two hot mixtapes this month. NOVEMBER ICE is a 25 track release featuring Postaboy, L.E.Z., Heat, Juno and Elus. SHYNE REGARDLESS: Only Came Too Eat Vol. 1 comes straight out of the DipSet camp. The 25 track release was created by DJ Moe Sticky and features Kid Novice on 3 tracks. Other artists include 5 Starr, Major Problemz, Canz, Priceless and Intense. Check out Kid Novice's blog for the track lists and where to cop 'em.
Posted by EDAYE at 12:58 AM No comments:
Labels: kid novice, mixtapes

After many years of fighting possible deportation by U.S. immigration, pioneering rapper Ricky "Slick Rick" Walters has been granted a pardon by NY's first black governor, David Paterson. Slick Rick served 5 years in prison after being convicted of attempted murder following a highly publicized incident in 1991 involving his cousin and another man. He completed his sentence and probation while continuing to rehabilitate his life and returning to performing. In 2002, he was arrested on an old immigration and naturalization warrant from 1997. He remained in jail for 17 more months as many inside and outside the industry (Rev. Jesse Jackson, Will Smith, Russell Simmons and Chris Rock to name a few) spoke on his behalf. After paying his dues to society, Rick was in danger of returning to his country of origin, England. Due to his work with children and positive lifestyle over the last 10 years, Governor Paterson granted Rick the pardon. This was his first pardon since taking office after the resignation of disgraced former governor Eliot Spitzer. I think its great that the very first pardon was someone who truly deserved it and who holds a legacy like Slick Rick. You can read more of the article from the AP HERE
Posted by EDAYE at 12:36 AM No comments:
Newer Posts Older Posts Home
Subscribe to: Posts (Atom)