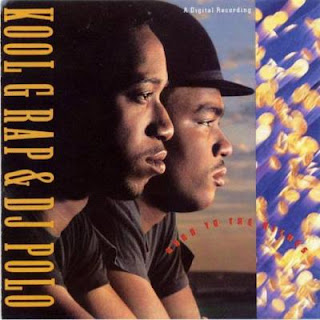 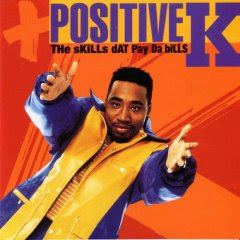 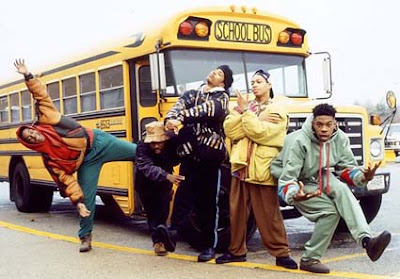 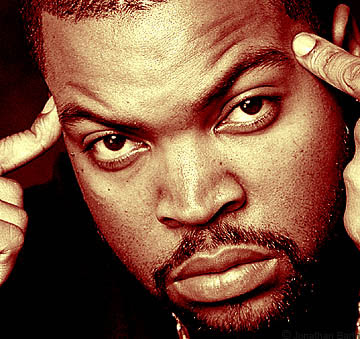 A little late uploading this but enjoy:

STEP UP FRONT and center in 2008 as THE ZRO HOUR returns with classic heat from POSITIVE K, KOOL G RAP, LEADERS OF THE NEW SCHOOL and BOOGIE DOWN PRODUCTIONS. The one and only ICE CUBE is back with that dominating flow in his new track "GANGSTA RAP MADE ME DO IT". PLus heat from JOE BUDDEN's MOOD MUZIK 3, PACIFIC DIVISION, GHOSTFACE and RUDY. For those of you you haven't heard SKILLZ' WRAP UP 2007, we got that on the show and BEKAY weighs in with his YEAR IN REVIEW 2007 (giving credit to SKILLZ in the process). We also premiere a new track by DAYO- "BABY I'M GONE".

This month, we will have a few special guests coming on the show so check the site for updates.. 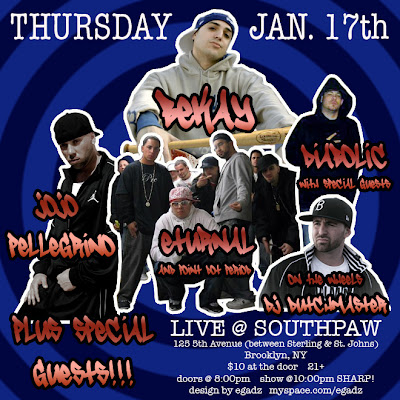 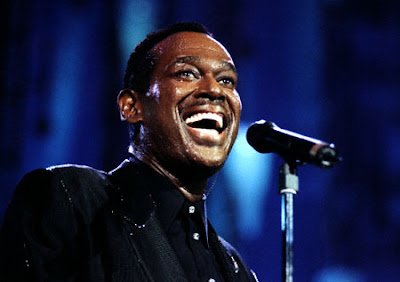 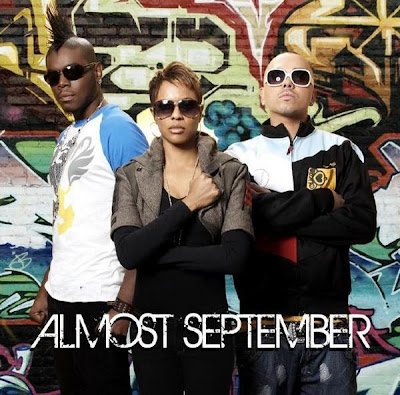 ALMOST SEPTEMBER united while working on an album for Macy Gray. Lyte describes their meeting as destiny. One night when Macy was unable to attend a scheduled session, Lyte heard a song Whitey and Jared were working on immediately began penning some lyrics. By the end of the night they had literally made beautiful music with the emergence of their first single â€œBeautiful.â€ The chemistry between them was so undeniable that they decided to keep it going and ALMOST SEPTEMBER was born. ALMOST SEPTEMBER is currently in the studio putting the finishing touches on their self-titled album, which is scheduled to drop during the first quarter of 2008. Together MC Lyte, Whitey and Jared Lee will make history and leave behind a legacy for all the true music lovers to appreciate and follow. ALMOST SEPTEMBER is the newest addition to the Family Tree roster that includes Outkast, Nas, Kelis and more lead by Blue Williams.
Posted by EDAYE at 5:28 AM 1 comment:
Labels: almost september, mc lyte
Newer Posts Older Posts Home
Subscribe to: Posts (Atom)