This Saturday: Music Is My Weapon & It Takes A Village Celebration 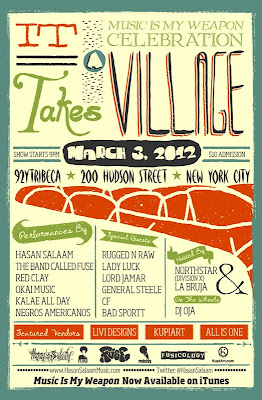 Thanks to Hasan Salaam for the info: It's going down this Saturday March 3rd at 92Y in NYC. The Official "Music Is My Weapon" and "It Takes A Village" concert and celebration! http://www.facebook.com/events/109651609158185/ Proceeds for the evening will support the construction of a Fresh Water Well, School, & Medical Facility in Djati Guinea Bissau, West Africa. Performances by: Hasan Salaam, Red Clay, Brown Rice Family, Kalae All Day, A ...Band Called Fuse, MC Enigma & Bishop The Eastside Nappyhead DJ Oja on the wheels Hosted by: Northstar of Division X & La Bruja Special Guests: Lord Jamar, Lady Luck, Rugged N Raw & more TBA Products on sale by: Livi Designs, KupiArt & All Is One 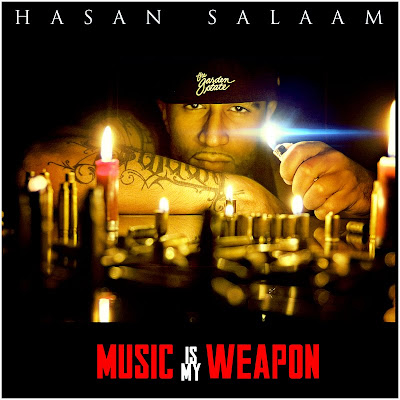 Super producer Mannie Fresh needs no introduction. The former Cash Money Records hit maker is on the rise once again with new alliances with Kanye West and Mystikal. In the above video, Mannie speaks on his 25 year career as one of the Dirty South's most significant beatsmiths.
Posted by EDAYE at 1:51 PM No comments:
Labels: mannie fresh, red bull music academy, video 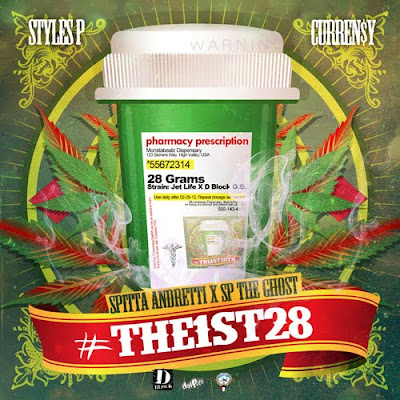 Their name says it all - Masters At Work. 'Little' Louie Vega and Kenny 'Dope' Gonzalez celebrate 20 years together, channeling dance music down new paths with their inventive production style and imaginative feel for different musical forms. The two native New Yorkers have amassed an overwhelming body of work including hundreds of original productions and defiantly mix everything they can find - house, hip hop, funk, disco, Latin, African and jazz - into a universal groove. XLR8R's Shawn Reynaldo sits down with them on the couch during Red Bull Music Academy's 'New York City to SF Bay' lecture series in San Francisco to discuss the start of their careers and dissolving the barriers between genres.
Posted by EDAYE at 11:07 AM No comments:
Labels: masters at work, red bull music academy, video

Red Bull Music Academy has long held this series of lectures that showcases many of the greatest contributors to music culture. The above video features an in depth interview with the hosts of arguably the greatest hip hop radio show ever- Stretch Armstrong & Bobbito Garcia. Their radio show, broadcast on 89.9 FM WKCR in New York City in the 90's, was the conduit for many of the biggest names in hip hop today. They are also a major inspiration for THEZROHOUR as well as many other hip hop radio hosts that came before them.
Posted by EDAYE at 11:00 AM No comments:
Labels: bobbito garcia, red bull music academy, stretch armstrong, video
Newer Posts Older Posts Home
Subscribe to: Posts (Atom)