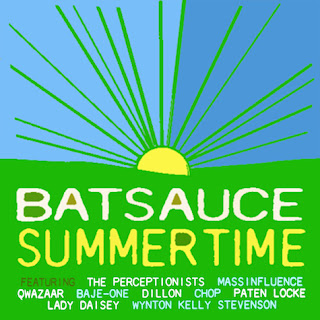 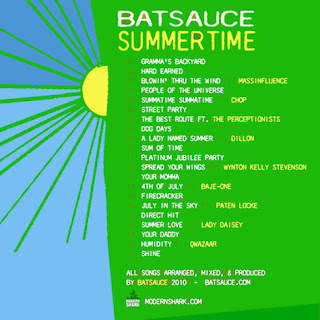 Batsauce, producer of Lady Daisey (debut album review coming Monday), The Smile Rays, Mr. Lif & Akrobatik among others has released the concept album "Summertime". Conceived in the winter, executed in the spring and released in the summer, all the music was made from versions of Gershwin's classic song "Summertime". The guest vocalists- The Perceptionists (Mr. Lif & Akrobatik), Mass Influence, Qwazaar, Baje One, Dillon, Chop, Paten Locke, Lady Daisey, and Wynton Kelly Stevenson- are people Batsauce is currently producing for. 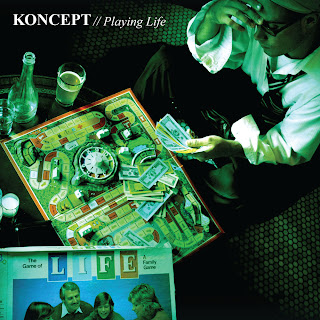 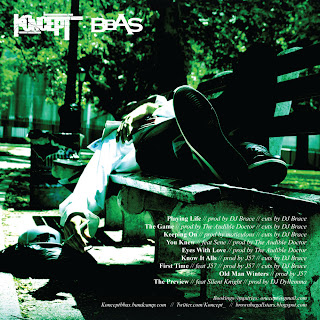 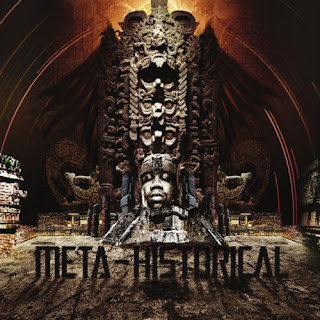 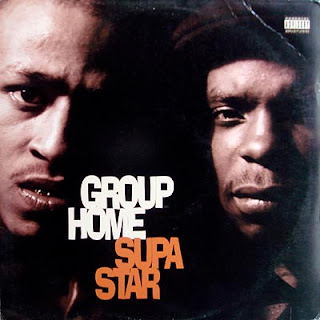 Babygrande Records is proud to announce the upcoming release of Group Home’s “Gifted Unlimited Rhymes Universal” on September 28th. Honing their skills for over 20 years, Group Home is back to pay homage to their longtime friend and collaborator, the legendary Guru.

Group Home has unquestionably proven that they are one of the most important groups to come out of hip-hop’s revered “golden age.” Appearing on Gang Starr’s 1994 album “Hard To Earn,” Group Home released their critically acclaimed debut album “Livin’ Proof” in 1995. Now, Lil Dap has returned with partner Melachi The Nutcracker, enlisting the help of legendary hip-hop icons Jeru The Damaja, Lord Jamar (Brand Nubian) & more as well as some unreleased heat from former partner in rhyme Guru himself, to bring experience, perspective and their unique flavor to the game with their new album “G.U.R.U.”

Set for release on September 28th by Babygrande Records, Group Home’s “Gifted Unlimited Rhymes Universal” is a tribute to the movement that birthed hip-hop’s most celebrated emcees and a must-have for any true fan of hip-hop.