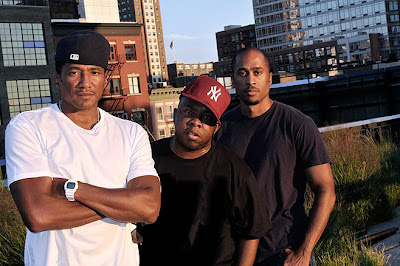 Actor and director Michael Rapaport's upcoming documentary, "Beats Rhymes & Life: The Travels of A Tribe Called Quest", will be playing at the 2011 Sundance Film Festival. The film follows the group during a 2008 tour and showcases their current dynamic as well as examines their musical legacy in hip hop. The documentary will be interspersed with interviews from many who witnessed their development and are fans of their music. The trailer is coming soon and you can read more about the film HERE.
Posted by EDAYE at 1:48 AM No comments:
Labels: a tribe called quest, movies

VIDEO: CHIDDY BANG- "Opposite of Adults"

Dope video that just came to my attention today (Shout out to Beth White and ihiphop.com). Love the visuals and the fun concept.
Posted by EDAYE at 3:00 PM No comments:
Labels: chiddy bang, video 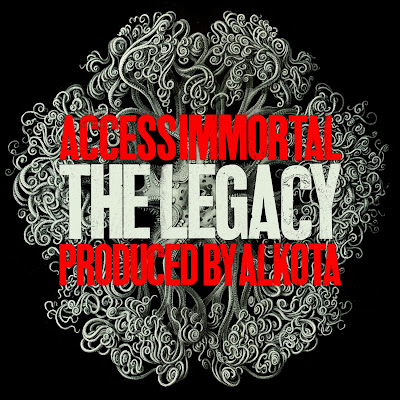 Access Immortal + Alkota = The Legacy. Collabo between Alaska's Alkota and Brooklyn MC/Rapper Access Immortal. The official release is due on Coalmine Records mid-December but you can cop the pre-release at Alkota's bandcamp page.
Posted by EDAYE at 1:42 AM No comments:
Labels: access immortal, alkota
Newer Posts Older Posts Home
Subscribe to: Posts (Atom)