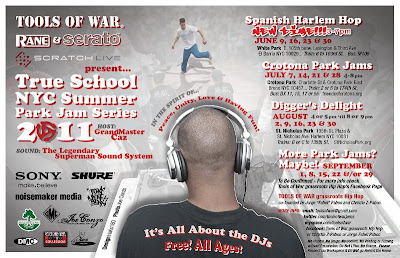 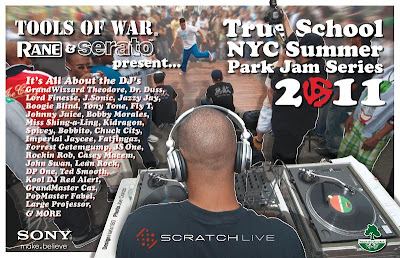 For more info click HERE
Posted by EDAYE at 12:36 AM No comments: 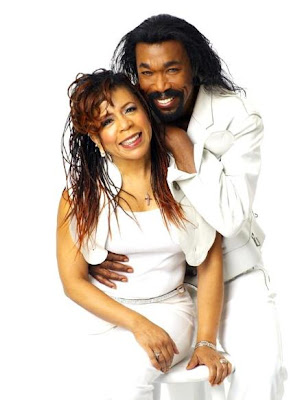 
Posted by EDAYE at 11:58 PM No comments:
Labels: nick ashford

After doing some online digging last year, I came across a site that listed 10 emcees to watch for in 2011. Danny Brown immediately caught my attention. There was a sample of his track "Re-up" and his first line threw me: "I used to get domed up by crackheads..." The production was WU-ish and the lyrics grimy and unapologetic. I rushed to download his street LP "The Hybrid" and later started telling peeps that this dude was the truth!