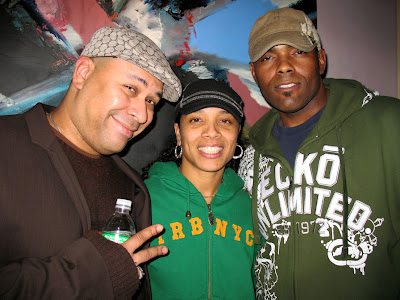 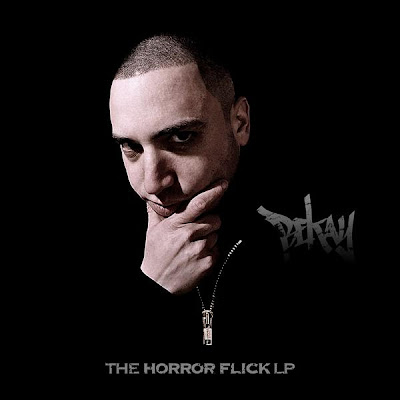 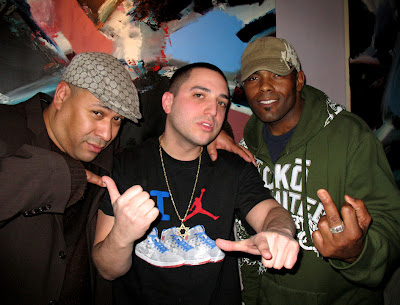 Yo.... I remember Lin Que from way back when when she was Isis. Good looking out on this one! My girl Drea told me to drop by and I'm glad I did. This is not just another hip-hop site. Peace to you brother and what you got going on here.

Thanks brother and please tell all the true heads that they have a site online to feed their need for true hip hop past and present..