THEZROHOUR is back with the premiere episode of the 7th season! I took the summer off to work on some personal projects and to get my beat game up. This season promises to be one of the best as 7 is the number of completion. 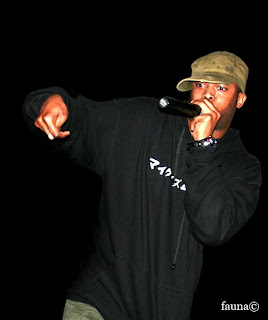 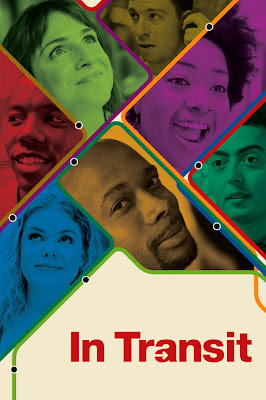 My first guest for the 7th season,human beatboxer CHESNEY SNOW, is no stranger to THEZROHOUR. He has appeared on the 5th anniversary show rocking with Eternia and the Misnomer(s) and in multiple videos posted on THEZROHOUR.COM. Chesney calls in to speak about his work including the 1st American Beatboxing Championships and his starring role in the new off broadway play IN TRANSIT. Chesney Snow is one of the fastest rising talents in hip hop today. Enjoy the show!