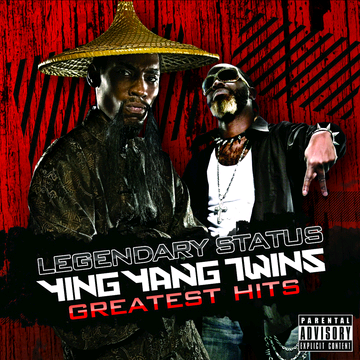 Legendary Status: Ying Yang Twins Greatest Hits is available in all stores now, just in time to bring the crunk to your next holiday party. Download the track, “Champs Is Here” from the album below.