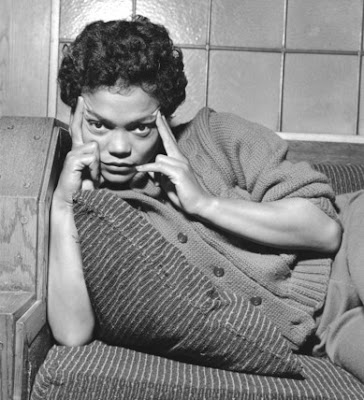 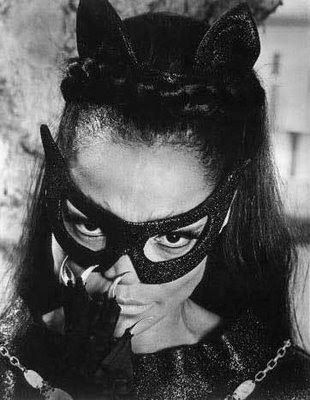 AINTITCOOLNEWS has posted a great post with many more clips and you can read the full article from the TELEGRAPH here..We will miss you Eartha!
Posted by EDAYE at 2:55 PM