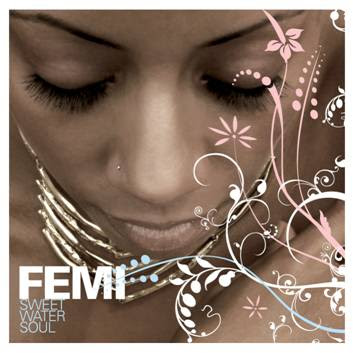 This Bay Area native of Puerto-Rican ancestry has established her musical presence with powerfully sweet vocals, passionately poetic song writing and sultry production. Her music has been defined as neo-funk & soul but its roots go much deeper with an infusion of afro-latin/carribean rhythms, jazz, hip-hop, salsa and rock, blending perfectly to create a unique sound all her own. As one of the pioneers of the Oakland underground music scene, FEMI has laid the groundwork as an emerging artist, captivating the heart, soul and ears of those in the Oakland art community and beyond. Some of her most recent accomplishments have been working with and/or opening for national & international artists like the Black Eye Peas, A-plus (Hieroglyphics Records), Ledisi (Verve Records), Goapele (Skyblaze Records), Mystic, Ron Trent (Prescription Records), Martin Luther & Les Nubians.

Although I am waiting to review her album, I previewed a few songs on her myspace page and was taken by her mood transporting vocals. The production is tops and compliments her alluring voice. From her recently released album, "Sweet Water Soul", we have a single for free download. The song is titled "IF I KNEW" and features a earthy reggae vibe. DOWNLOAD and visit Femi on myspace to drop some feedback. You can purchase her album HERE or on itunes. 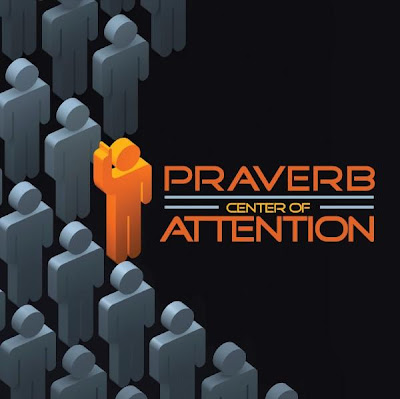 PRAVERB, an emcee hailing from Virginia combines spirituality, battle rhymes and thought provoking lyrics to set his mark in this arena of hip hop. Praverb was influenced by the innovators of hip hop and continues to deliver hip hop with substance. His music speaks volumes on our society and culture as human beings. He is humble and has confidence in his skills as an artist. He's not trying to be the flashy emcee on TV with superstar status, but rather the well respected emcee. Praverb dropped his album "Center Of Attention" earlier this year (he did submit for a review but I got caught up-sorry Praverb). Praverb submitted a freshly recorded track produced by Teddy Roxspin (MA) called "BLESSED WITH THE GIFT". The song combines battle rhymes, sports references and spirituality. Praverb is one to watch.. 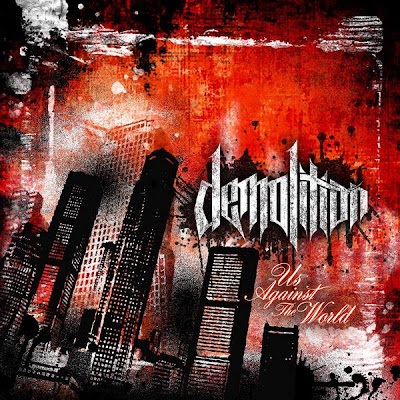 The Irish know their Hip Hop. DEMOLITION, a group described as House of Pain pride mixed with Beastie Boys enthusiasm and the lyrical viciousness of Eminem, proves that Hip Hop is about where you from not where you at. Demolition (emcee Euyo and DJ Jimmy Drama) reps lovely over varied production ranging from boom bap to heavy guitars. Euyo spits some classic emcee venom with a confident, commanding flow. After recently releasing their debut album in Japan titled "Us Against the World", DEMOLITION is out to demolish the stereotypes and everything else that has infected hip-hop music, and to bring their own flavor the game. To an ignorant ear, one would say that Demolition's sound is nothing more then a second crack at nu metal. After listening to their Japanese hit singles "Get Down" and "Throw Your Hands Up", you realize that Demolition's Punk-Rap style is not only unique, but also a reaction to the current state of Hip-Hop. This backlash resonance is real, clever, raunchy, and filled with angst! All the while Demolition keeps its roots of true New York Hip-Hop. From their American debut album, "Us Against The World", I bring you a banger titled "HERE'S TO YOU". Set off by a swirl of bagpipes, the rolling drums of the beat gets the neck moving and Euyo injects reality into a hot drinking song. Stay tuned for more from this group..
Posted by EDAYE at 5:45 AM
Labels: demolition, FEMI, praverb