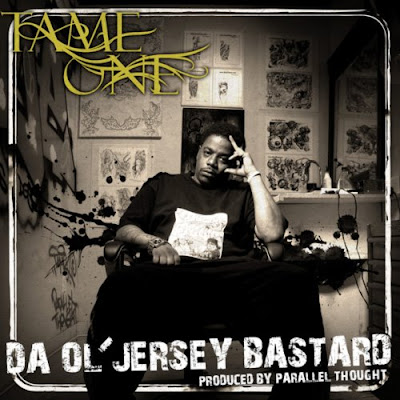 Amalgam Digital is set to release Tame One’s “Da Ol Jersey Bastard” and will hit stores on July 29, 2008. The album will be entirely produced by Drum and Knowledge of Parallel Thought, and will feature just two guest rappers, Sean Price and Del The Funky Homosapien. In the 90’s, Tame One was one half of the critically acclaimed underground hip hop duo, The Artifacts along with collaborator El Da Sensai. Over the years Tame has become an eccentric, rapping less about graffiti and more about the mind expansion qualities of drugs. Check out the first single "CATCH ME" featuring Del The Funky Homosapien- 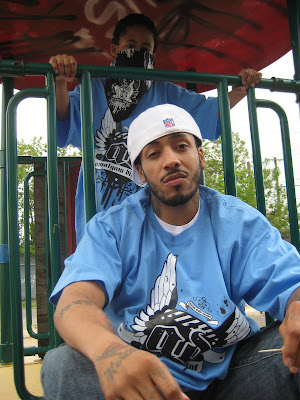 Amalgam Digital is on fire once again with the recent signing of Peedi Crakk! Peedi Crakk joins a roster made up of both commercially successful artists and underground hip hop icons, including Grammy-nominee Joe Budden, Kurious, Tash (of Tha Alkaholiks), and the Juggaknots. His highly anticipated debut album “Camel Face Hunting Season,” will be released in September 2008. We have an exclusive freestyle here direct from Amalgam Digital- 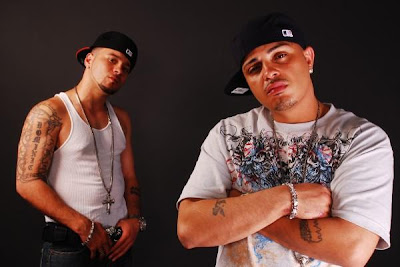 NES, an artist that we premiered on this site a couple of months ago, has dropped a remix to his heater "CARIBBEAN GANGSTER". This remix features Terror Squad's Tony Sunshine, Johny Law (pictured above left), Erick Right & Dynasy The Dance Hall Prince. Check it here-

Also check out these new tracks from Little Vic (produced by DJ Premier) and a preview off the SHYNE REGARDLESS mixtape featuring Kid Novice, Corey Gunz, Infamillz & Sha Boogey-

yo amalgam digital is the label that peedi is signed too right? thats dope.. they sell music on their site too? gonna peep that.

on topic tho, peedi is one of my favorite rappers. he has a dope ass flow and his tracks always go hard in the club.