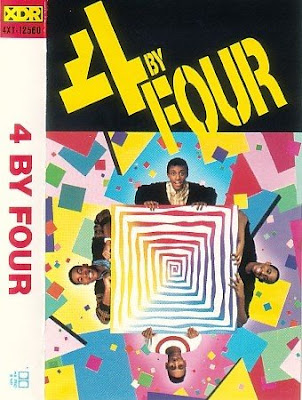 Yo dude this album is a fly ass album if ever i've heard one. Fly.
Much respect for posting this dog. Keep doin your thaang. Eugine '72 straight chillin in Alaska.