Opening Reception Tomorrow! THE BOX THAT ROCKS: 30 Years of Video Music Box and the Rise of Hip Hop Music & Culture 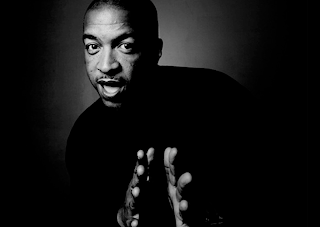 THE BOX THAT ROCKS: 30 Years of Video Music Box and the Rise of Hip Hop Music & Culture is an exhibition of contemporary art that celebrates the global influence of Video Music Box, and the show’s historic contribution to urban music and culture. In 1983, Ralph McDaniels launched Video Music Box, a groundbreaking television program that ushered in the popularity and innovation of music videos. As the show’s creator and host, and the producer and/or director of over 400 music videos, Ralph McDaniels is a pioneer whose influence is still felt throughout the music industry. It is safe to say that hundreds of Hip Hop, R&B and Dancehall artists owe their street credibility, record sales, and a great deal of their commercial success to Video Music Box.