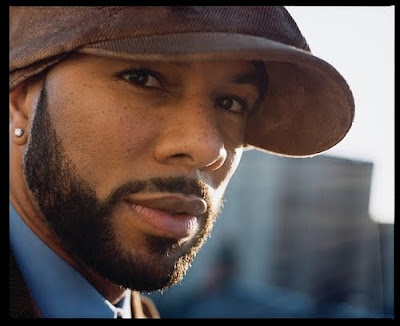 Posted by EDAYE at 3:13 AM
Labels: common