Producer !llmind Releases "Behind The Curtain" 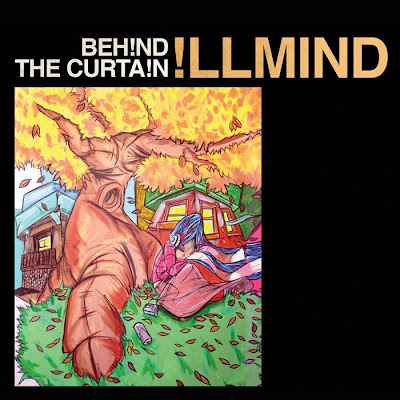 Veteran producer !llmind releaes his first official album, "Behind The Curtain". "Behind The Curtain" features 22 instrumentals, including an appearance from his group, Fortilive. To give fans a true look "behind the curtain", Both CD and vinyl include a download card of the album’s audio stems (drums parts, bass parts, horns parts, etc.), giving upcoming producers a chance to remix, rework, and re-create using Illmind's signature sounds.