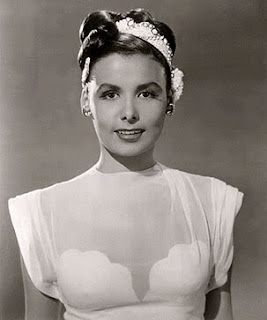 Acclaimed actress and singer, Lena Horne, died Sunday at 92. Lena Horne helped break down barriers for generations of performers. In an era of extreme racial intolerance, Horne still managed to break through to the mainstream - that is, before she began to express her political views (she was extremely active in the Civil Rights Movement). Ms. Horne, a publicly known favorite of comedian Bill Cosby, embodied gracefulness and strength of character. Her star in Hollywood could have shone brighter if she would have emerged in another era or compromised her beliefs. As a native of Brooklyn, N.Y., Ms. Horne will be remembered as one of the finest to ever hail from BK.

Turner Classic Movies (TCM) will dedicate the Friday, May 21, prime time lineup to paying tribute to legendary singer-actress Lena Horne, who passed away yesterday at the age of 92. The night’s collection will feature three films with defining Horne performances. Also included is one of Horne’s favorite films, the 1943 John Garfield drama The Fallen Sparrow.