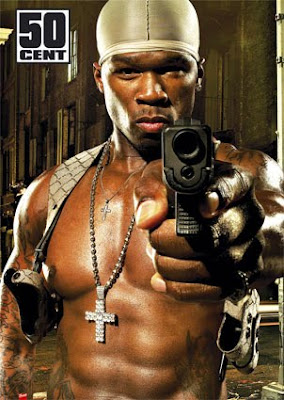 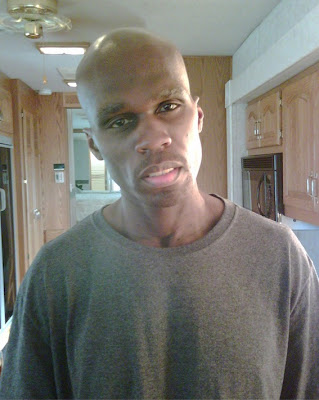 Yes the picture above is indeed 50 Cent. In preparation for his role in upcoming film, "Things Fall Apart", 50 went on a liquid diet and lost over 50 pounds in just nine weeks. 50 Cent aka Curtis Jackson is slated to appear as a cancer stricken football player in the movie. He follows such actors as Christian Bale ("The Machinist") and Daniel Day Lewis ("My Left Foot") in transforming his physicality for a role.