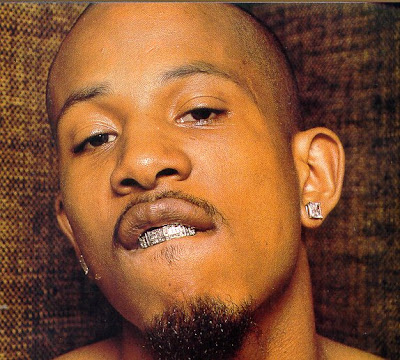 Yesterday former Bad Boy recording artist, Shyne, was released from prison after serving nine years for assault and attempted murder stemming from a shootout at a popular NYC nightclub. Though being absent from the hip hop scene all this time, Shyne is rumored to be the subject of a bidding war between several major labels. Shyne’s rumored 3rd album is set to be titled Godfather Exhumed. He is also required to complete two and a half years of parole. Read more HERE
Posted by EDAYE at 12:25 AM
Labels: p. diddy bad boy, shyne