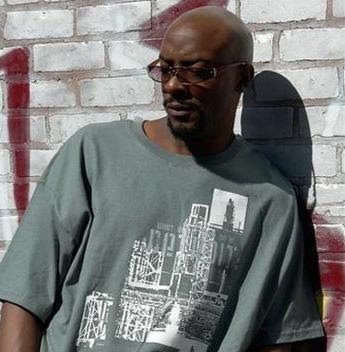 Titus (Baatin) Glover, founding member of the influential Detroit hip hop group, Slum Village, was found dead on a Detroit street this past Saturday. There was no indication f a homicide but police are still investigating. Baatin was currently on tour for the Rock The Bells concert series. Mr. Glover, who turned 35 in March, left Slum Village in 2002, later telling explaining that he had been diagnosed with schizophrenia. He continued to record and play occasional solo dates before returning for the group's upcoming album, "Villa Manifesto," due Sept. 22.

Read more at The Detroit Free Press and Pitchfork.com
Posted by EDAYE at 11:29 AM
Labels: baatin, slum village