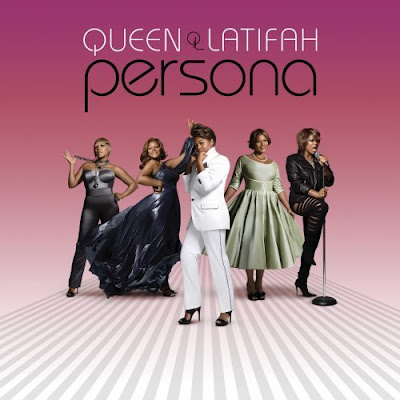 Its been a minute since I have heard Queen Latifah's lyrical flow. I have been wondering why Latifah has not returned to hip hop since she has established an incredible body of work as an actress, talk show host, spokeswoman and entrepreneur. Due august 25th, Queen Latifah returns with a new album titled, "Persona", executive produced by Cool & Dre and featuring guests such as Missy Elliott, Busta Rhymes, Lil Kim and Pharell Williams. A new single dropped featuring Mary J Blige, "People", and the link is below. Dope song and a nice return to form for the Queen. Pre-order the CD below-