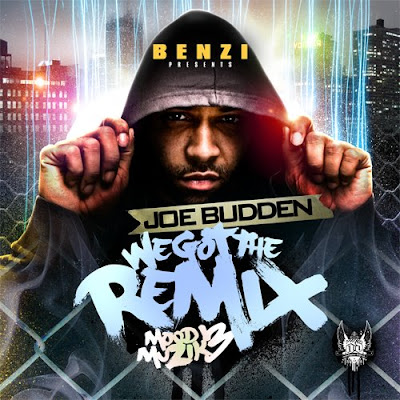 Leaked from the digital only remix album, "DJ BENZI PRESENTS Mood Muzik 3: We Got The Remix Album”- “Got Up” (Kick Drums Remix) 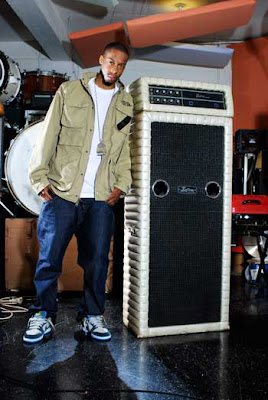 Black Milk - "Give The Drummer Sum"

Black Milk gives listeners the first taste of his highly anticipated new album Tronic with the lead single "Give the Drummer Sum." The track shows the Detroit phenom adding a new edge to his production. Black's ever-improving mic skills ride over live horns and hard drums on what's sure to be one of the most original and exciting hip hop singles of the year. 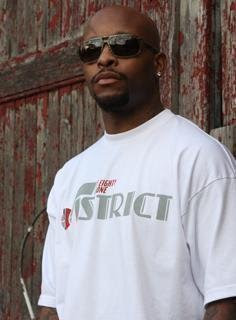 Brand new download from Royce Da 5'9" entitled "Live Your Life" (I'm Nice Pt. 2) in memory of Big Proof, whos birthday it was on October 2nd. Make sure you pick up the Bar Exam II on hiphopdx.com if you haven't already.

"Can't Make It Home" is the lead single off of Devin's new album Landing Gear which hits stores on October 7. Landing Gear is Devin's first album since leaving Rap-A-Lot Records in February after being signed there for 15 years. For more information and tour dates hit up www.myspace.com/devinthedude 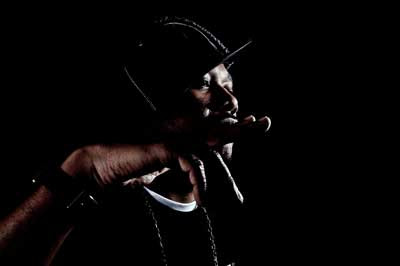 eLZhi's "Transitional Joint" gives some pointers on how to tell the difference between what's golden and what's just got some glitter on it (as far as the ladies go). Be sure to stay tuned all the way to the end to catch the meaning of the song's title and some sick production from Black Milk.

eLZhi- Talkin In My Sleep