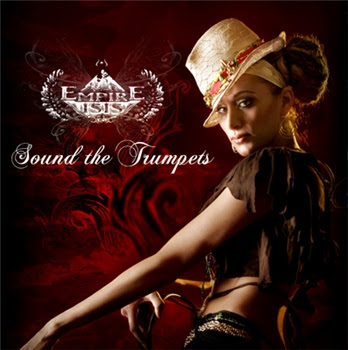 I heard some ISIS tunes they are explosive!!!