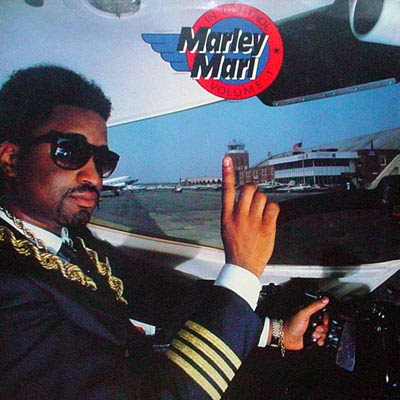 While details are sketchy, sources said Marley Marl, born Marlon Williams, is in a New York area hospital and is in stable condition.

Marley Marl is one of the most influential producers in the history of Hip-Hop.

Marley Marl's Juice Crew was also involved in rap's most famous feud with KRS-One and Boogie Down Productions, a beef which produced a number of classic Hip-Hop singles like "The Bridge" by MC Shan and KRS One's answer record, "The Bridge is Over."

Marley Marl and KRS One have since ended their feud and released an album together titled Hip-Hop Lives, which was released last month via Koch Records.

Representatives for the producer would not release any details as of press time, but asked fans to pray for Marley Marl's speedy recovery.
Posted by EDAYE at 12:25 PM